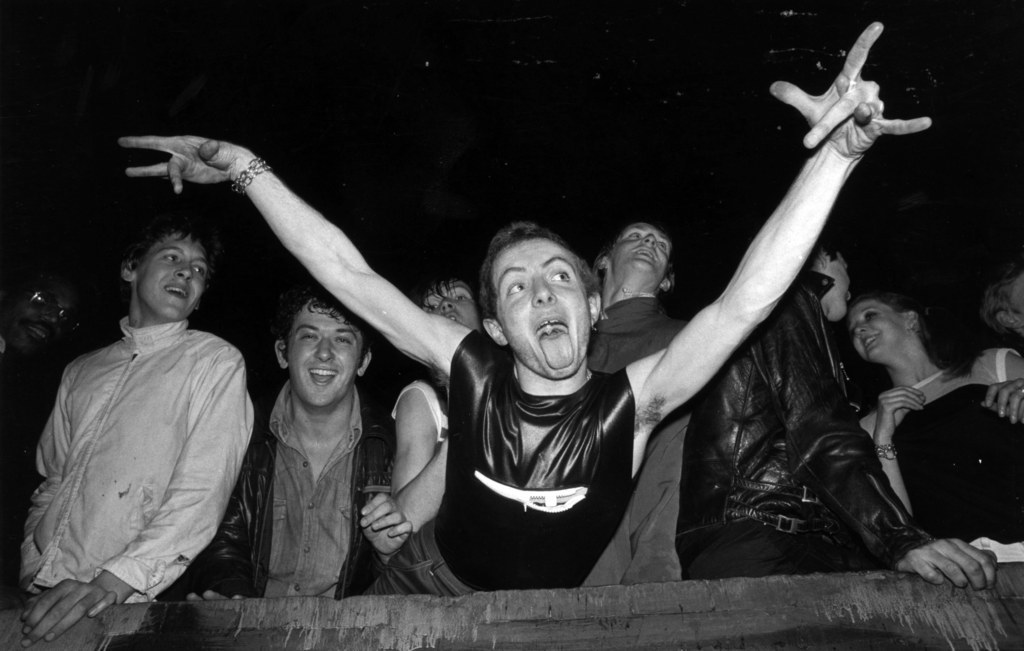 Twenty-five thousand copies of the planned "God Save the Queen" single, produced by Chris Thomas, had already been pressed: virtually all were destroyed. Retrieved 9 October Retrieved 9 September Where Were You In '77? We'll meet afterwards, shall we?

It incorporates promotional videos shot for "God Save the Queen" and "Pretty Vacant" and extensive documentary footage as well, much of it focusing on Rotten. Savage says there are six Rotten vocals p. Jones recalls, "He played his farty old bass part and we just let him do it.

Live at Winterland Type: Live. Early in the tour, Vicious wandered off from his Holiday Inn in Memphislooking for drugs.